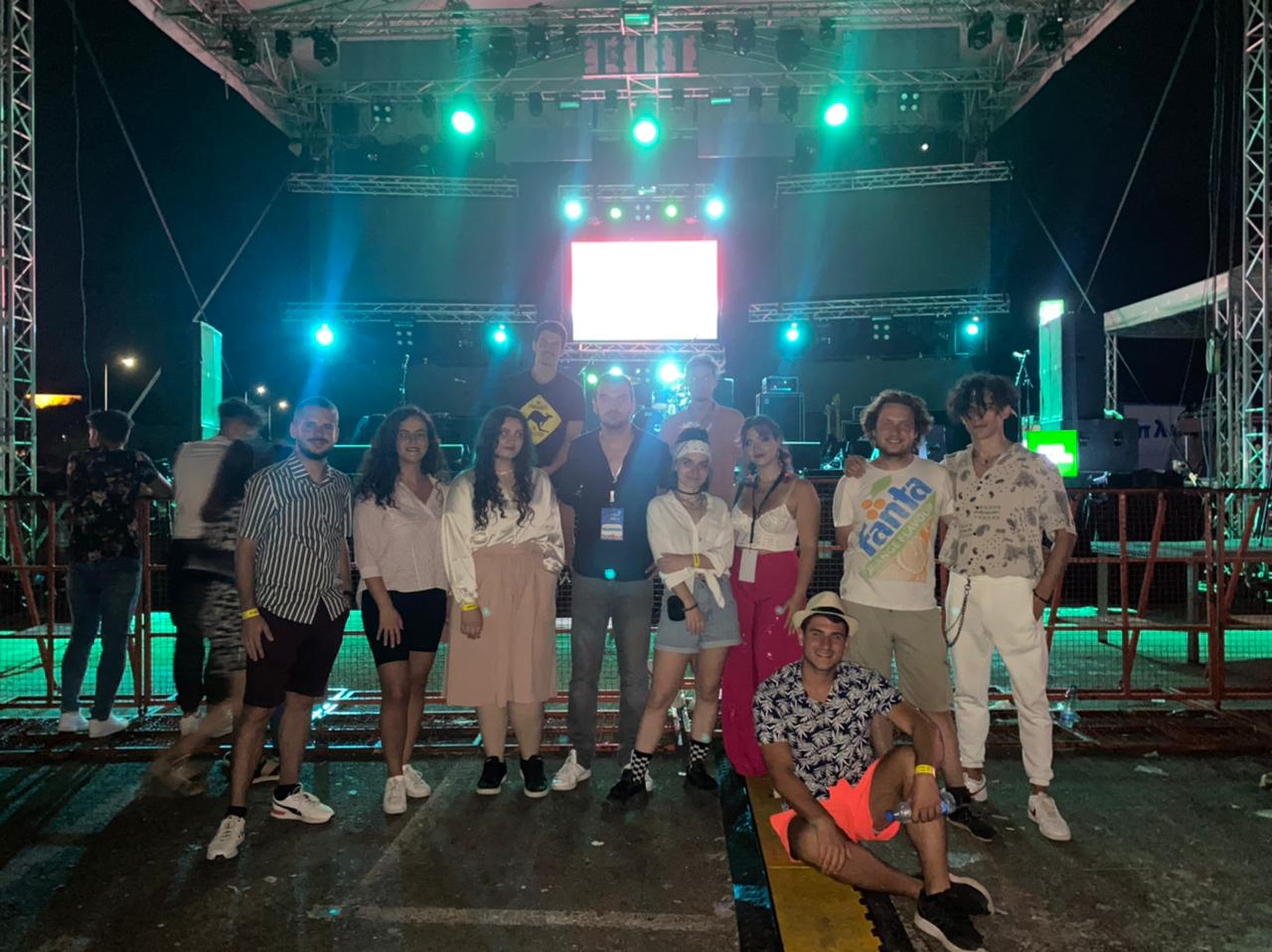 I have to admit. I never heard about Dojran before, especially not for the festival that is held there. However, a call in early August, an invitation to join the festival including a few volunteering days in Skopje sounded too adventurous not to accept it.

It is how Aleksandar, a friend from my hometown, and I packed our clothes and started off to Skopje preparing a few days in advance listening to Dado Topić's song 'Macedonia' that says "Where the eternal Sun shines, there is Macedonia".

When you decide to go on a such long trip from your hometown of Teslić then you have to be aware that you are going to spend a lot of hours sitting, lying down, and sleeping in buses that are not always the most comfortable...
But yeah, let's talk about it some other time.

After exhausting six and a half hours we had finally arrived in Belgrade. However, we had missed our planned bus to Skopje, so we had to wait for the evening bus in the middle of a very hot day. Our energy was already down as well as our sightseeing mood in Belgrade so we spent more than four hours on Kalemegdan. Visiting the Musem of Medieval Torture Instruments at Kalemegdan for free was a perfect symbol of our mood.

Still, we survived and went down to the bus station where we met Džejlana, another volunteer from Bosnia and Herzegovina. She had also missed her bus to Skopje, so we felt some kind of satisfaction that you can only feel when you know that you are not the only one in this kind of situation.

I don't remember what was happening then...
Probably because I was sleeping during that long trip. It was five in the morning when we finally arrived in Skopje twenty hours after we left Teslić. We were freezing on that cold summer morning without internet access, and not knowing anything about Skopje. Somehow, we successfully found the direction to the center where our hostel was located.

The first three days we spent in Skopje preparing some necessary materials for the festival and sightseeing of that weird Skopje architecture mixed by neoclassicism in the city center, historical Ottoman influence, and Yugoslav brutalism. There we met Ognen, our guide who never sleeps, as well as some cool guys whose names were so difficult for me to remember. If you are not from the Albanian language speaking area then you will maybe understand why Edesa, Debora and especially Kleidi were so difficult for me. I still have no idea if I wrote it properly. Also, there we met other specific people like Lukas, a future politician from Ulcinj in Montenegro with such a Brazilian name, Lazar, an ordinary hyperactive Belgrade (Zemun) guy as well as Blend, Dua Lipa's classmate from primary school in Priština. Oh, that guy... I believe he is still lost somewhere in or around Dojran as we never managed to keep him in right place. Also, it is impossible to forget when we approached some girls how he started saying that the name of one of them is the same as his dead cat's name. Sorry girls if you ever read this. I swear, there was no bad intention.

So, the festival in Dojran was supposed to start as well as Aleksandar's and my first work experience in the Macedonian language. Well, I hope my Greek friends don't read this...
I couldn't discuss it now. Our communication was pretty successful including a few times when Kliment, such a great Macedonian name, come to help us with some local issues that we were not able to understand. 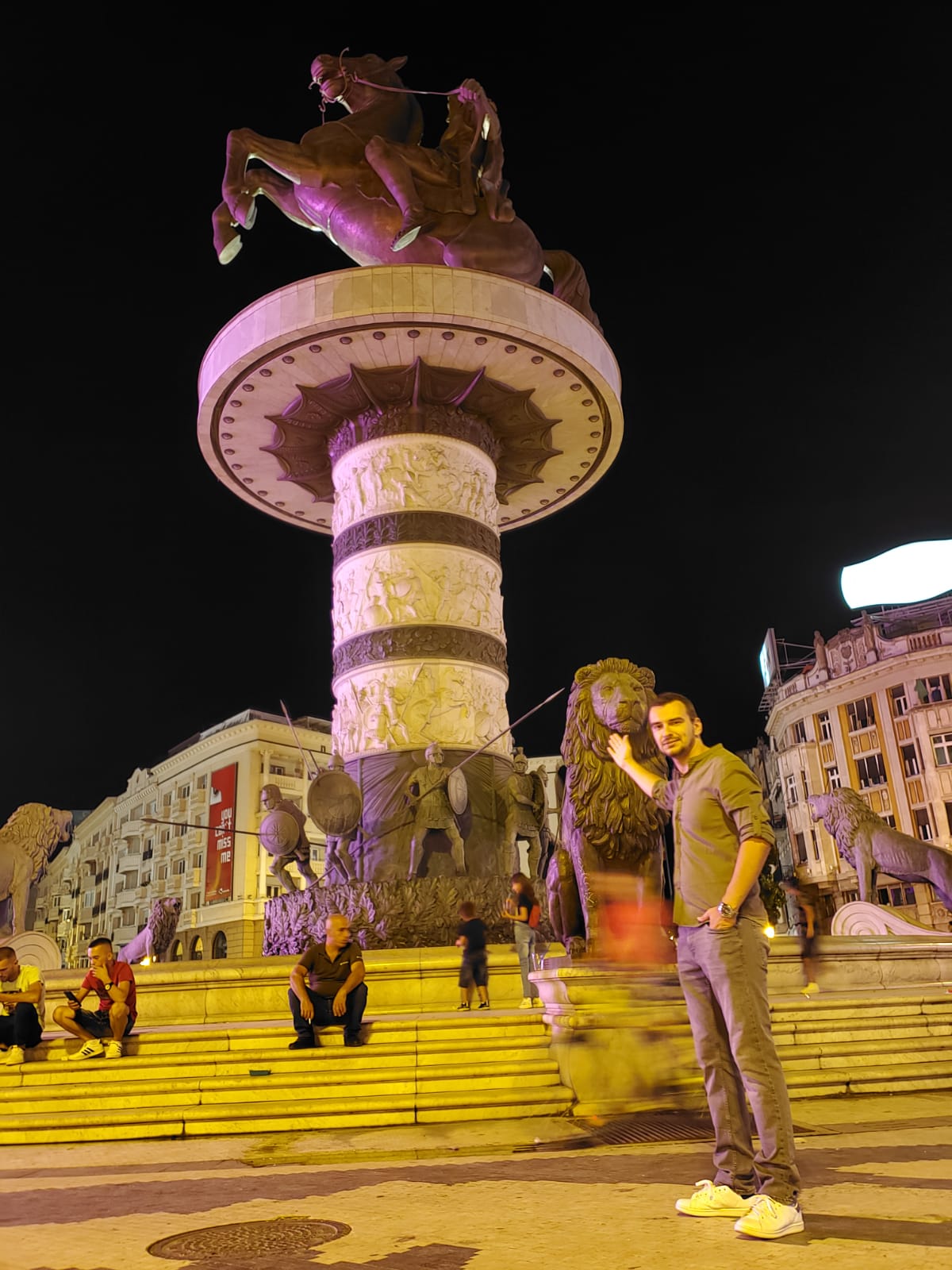 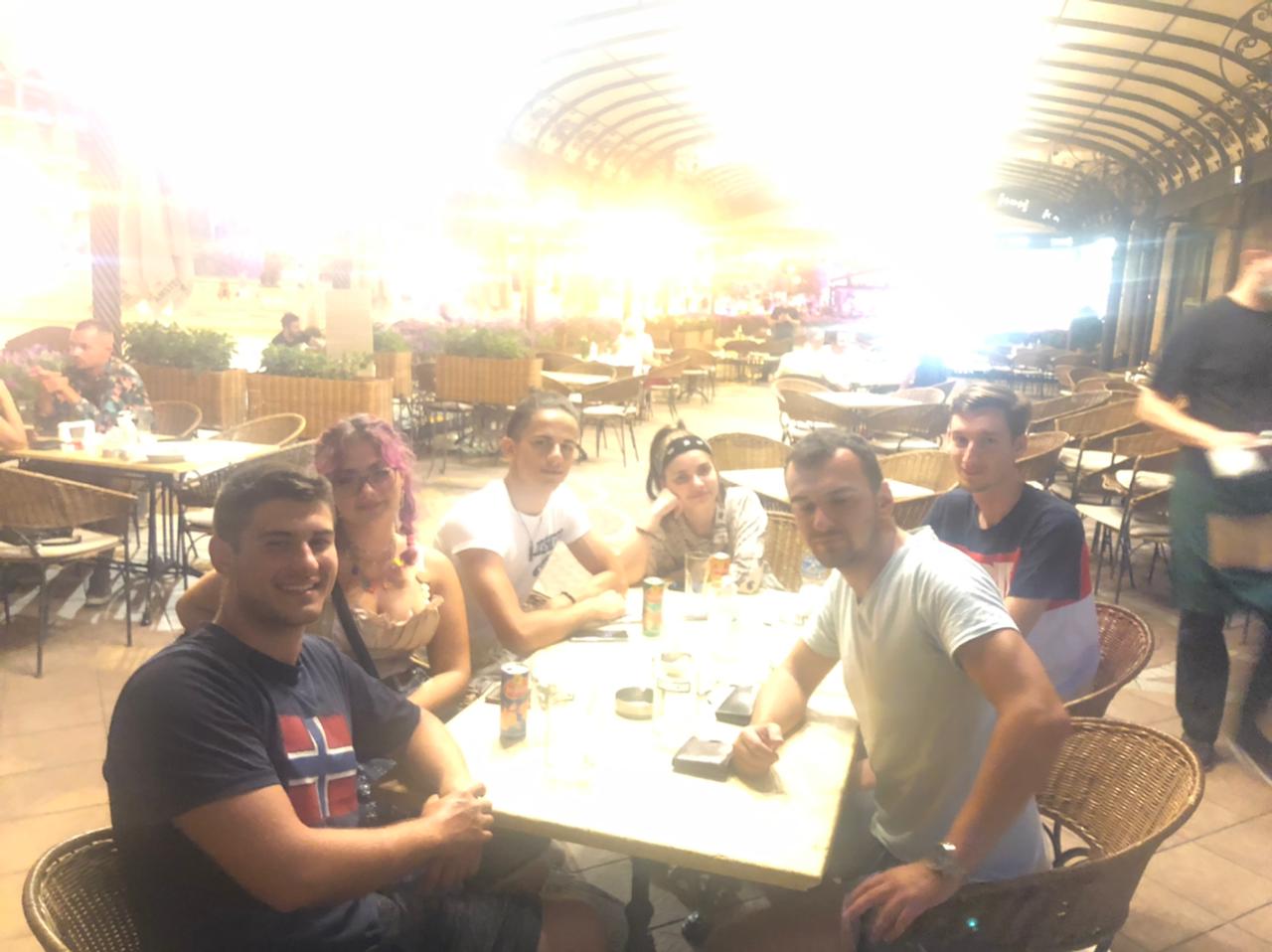 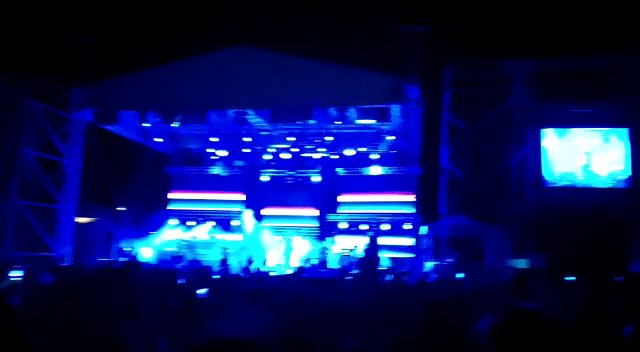 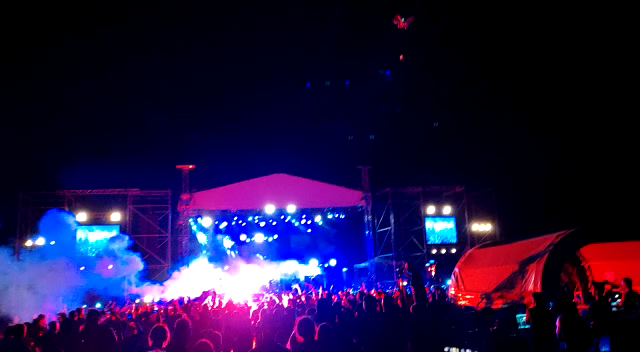 Two things marked the night. The first one was a collective one - as expected Dubioza Kolektiv put Dojran on fire for one hour with a great performance. But the second one was somehow private or it was until now. It was, I am sure, the prettiest living Macedonian girl. She was from Skopje and she came to Dorjan with her friends for the very first time at a festival. I was double shocked. My first shock was of course her appearance, as it is probably for every guy, but my second shock was when she said she is only 17 so here I am going to stop this story.

The same night our volunteer team gathered in front of a hotel room. At some point, we realized that Dubioza Kolektiv members were also sitting and chatting in late night, or early morning hours if you prefer, not so far from us so we started discussing if we should approach them and ask for a picture or just chat with them for some time. Our discussion took too long and, nothing happened. They left Dojran in the morning and, there was another day of the festival waiting for us.

It was the day when Marina arrived. She was RYCO's representative or she had some other function that sounds even more serious...
We all remembered that day as we had some super quality meals but let's not talk about food but about music. I mean about the festival as there was no group that I knew except Dubioza. Still, I will never forget that Macedonian band singing the song "Policijata, mafijata...". I know, it is funny only to me.

On the second day, I took a different responsibility. I was responsible for Covid disinfection. Something that sounds boring turned to be a funny experience. We got some small water bottles that looked like guns (maybe only in our minds) so we started having fun with them...

Organizers, please don't take this too seriously. I promise everyone got their dose of disinfection, multiple times. We used those "guns" to make fun with people every time they are entering to the stage so they accepted it and these five or six hours passed extremely fast, so fast that I wasn't even able to recognize the pretty girl from last night on time. However, the show was over and it was our last night in Dojran.

We went back to Skopje tomorrow morning. Everything was cool and everything was great but then Marina and Džejlana said that they would like to go for shopping. Even Aleksandar accepted the idea so as someone who respects the democratic principle I had to join even though it is not how I imagine spending my last hours in some city. Luckily, that shopping torture didn't last so much so we finally sat down at some bar to rest before our trip to Belgrade and then back to Teslić starts.

It is how we finished our great week in Macedonia. Before the trip, we were singing "Tamo gdje vječno sunce sja/tamo je Makedonija" (Where the eternal Sun shines, there is Macedonia) but now we prefer to sing a bit changed version of Dubioza's popular song that starts "I am from Bosnia take me to America". But in our version, we don't care about America. Have in mind that we are from Bosnia and please take us to North Macedonia!

The views expressed in this story are those of the author and do not necessarily represent the views of the ROUTE WB6 project, the project consortium members or the Ministry of Foreign Affairs of Norway which supports the project. The author is solely responsible for the validity and accuracy of the information presented in this story. 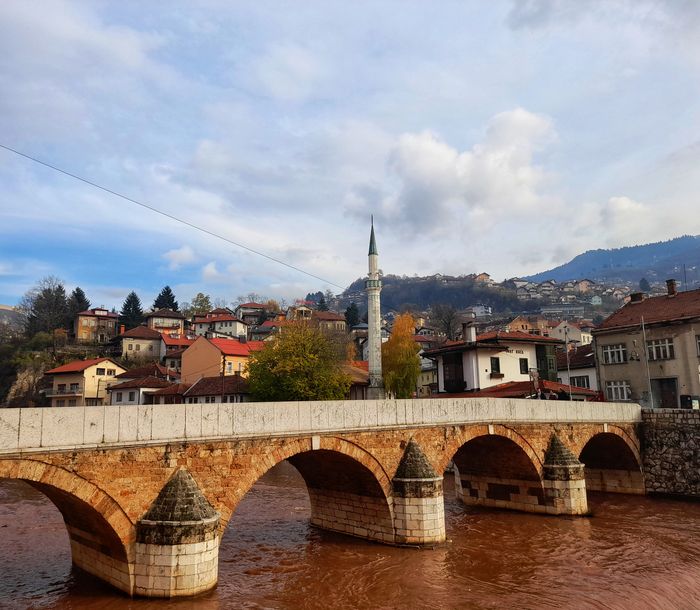 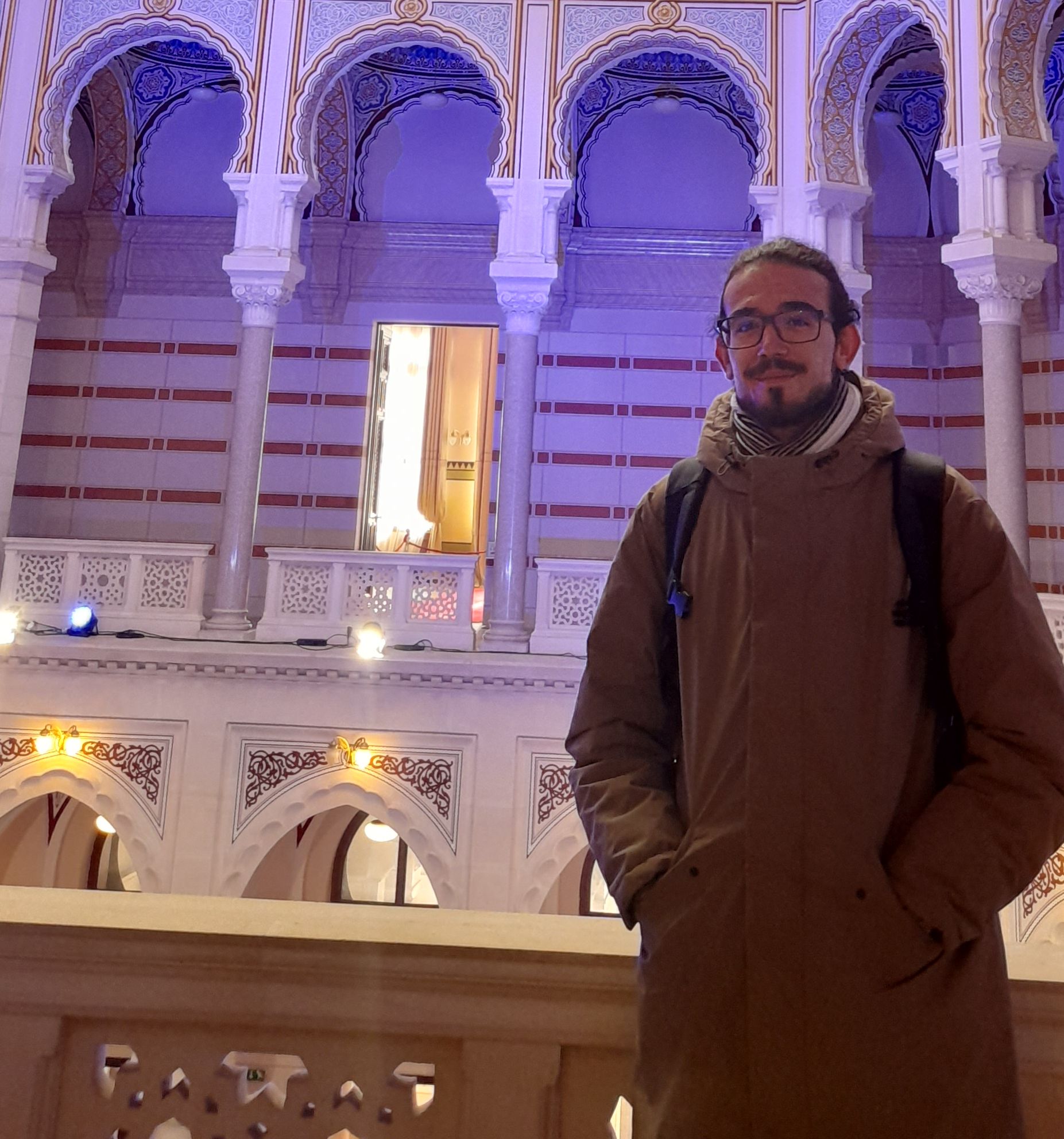 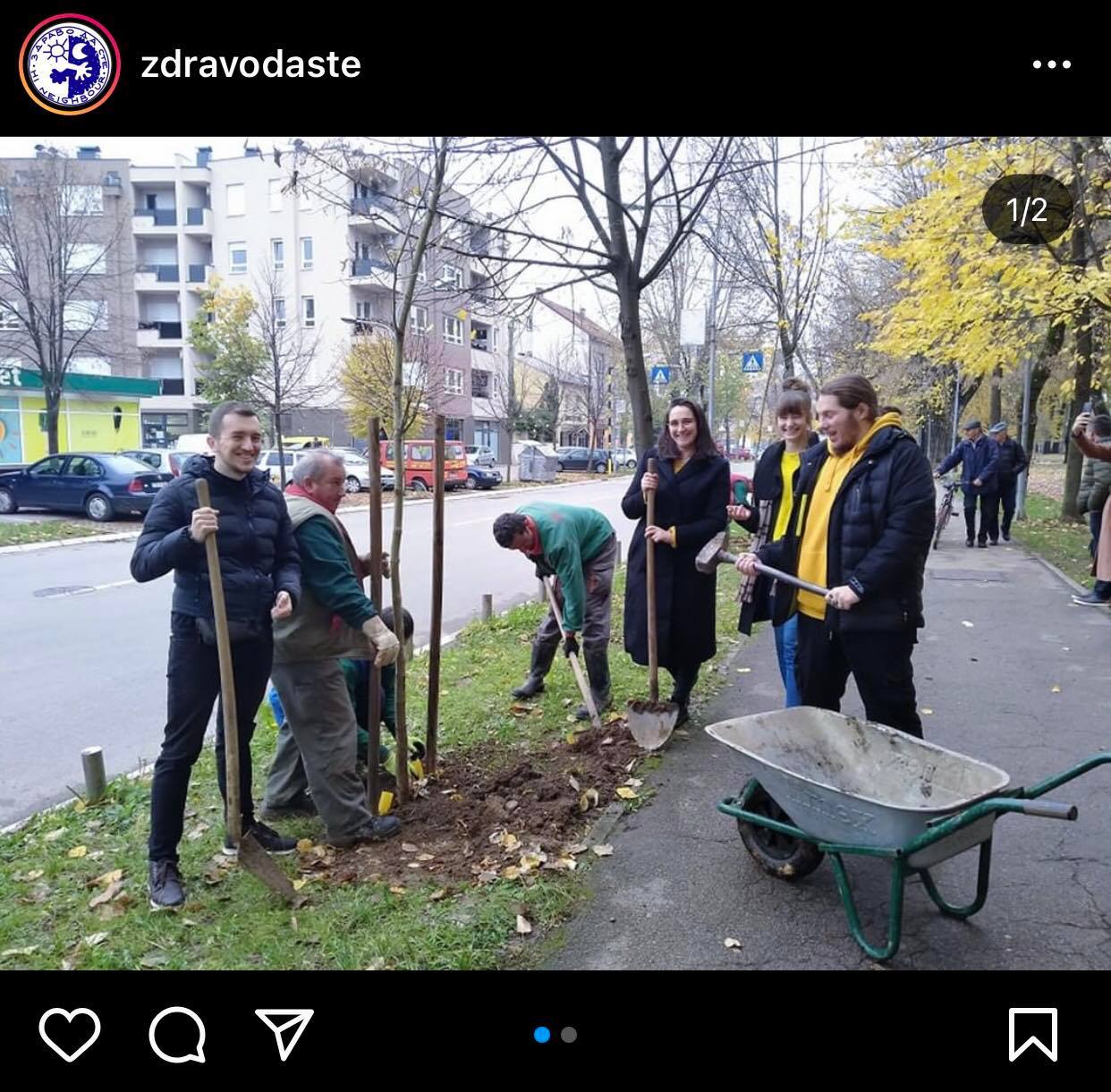 It was a great experience. We had a lot of fun, learned a lot of new things... 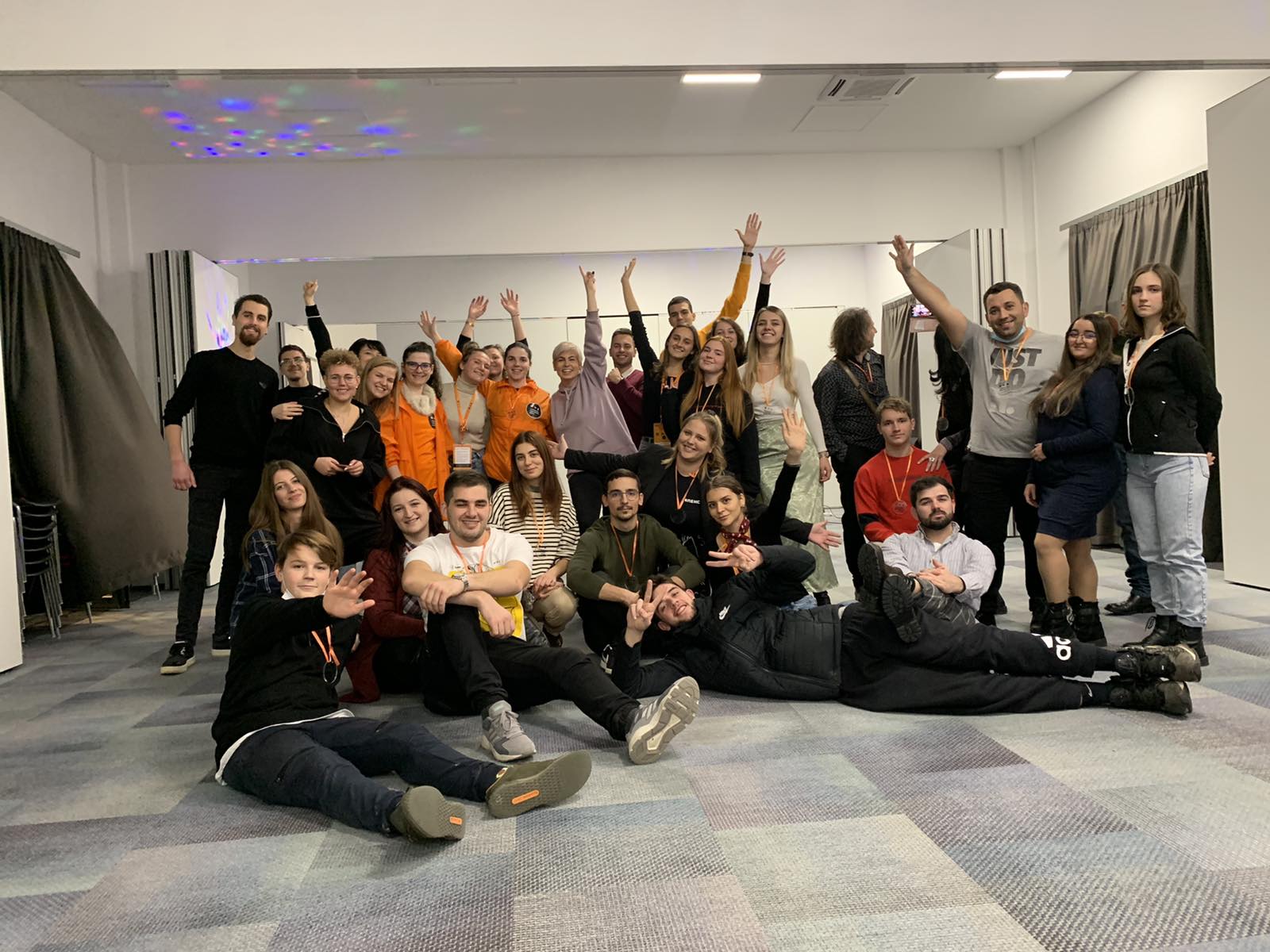 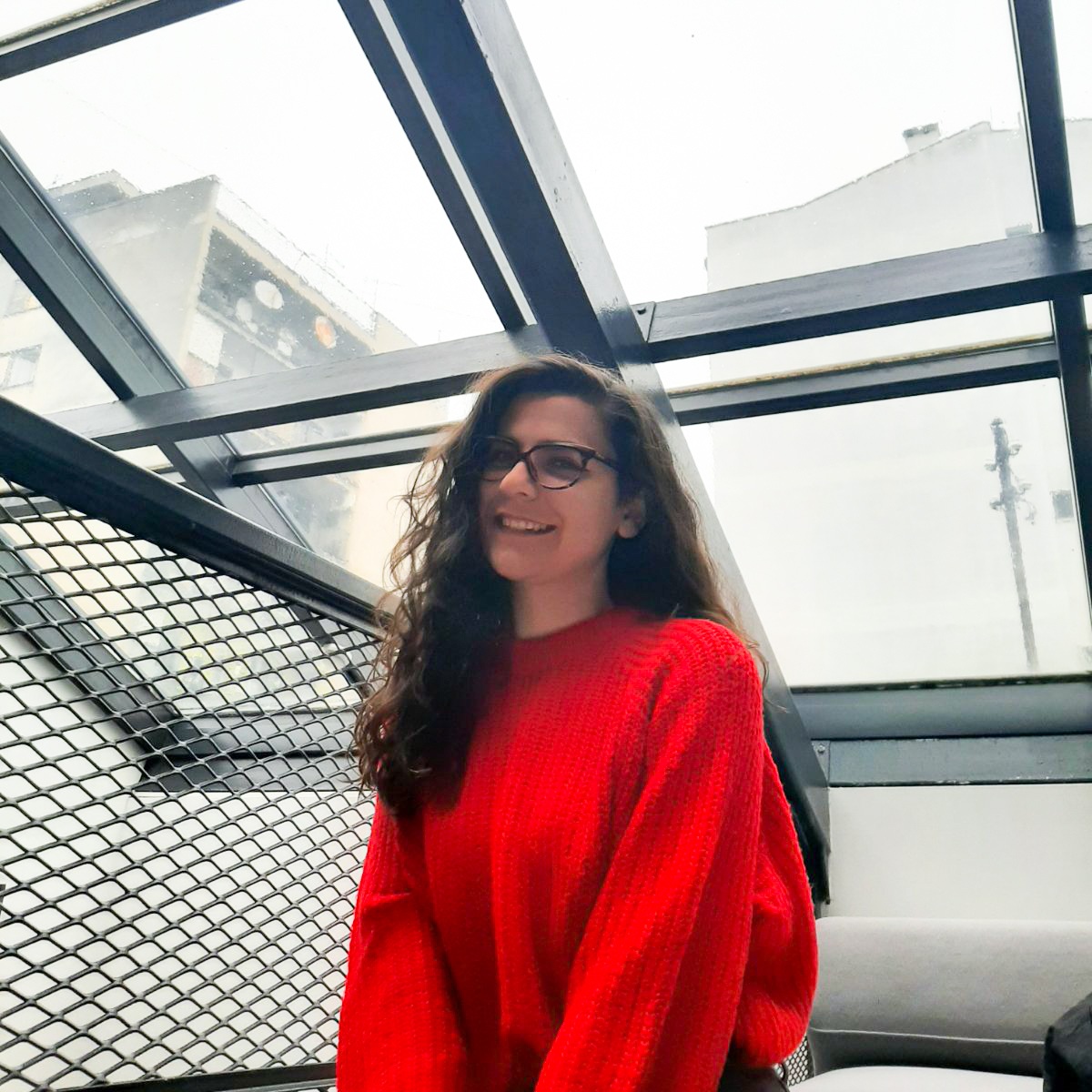 I am Ensara Reçi from Albania and my volunteer experience started on 29th ...